The apprentice perspective is an educational philosophy that examines how learning occurs when students are physically included in related activities, including job training. An apprentice will learn the implicit (informally taught) responsibilities of the role by doing similarly to other practitioners. As they become recognized by master practitioners, their unique abilities and contributions to the field are taken into consideration and included in the entire practice, which has an impact on the learner’s surroundings as well.

Students may learn methods by using the apprenticeship perspective. For instance, the Apprenticeship Perspective may be used to teach children how to tie shoes, create a fire, and draw blood. In contrast, it may be used to train master practitioners in professions with higher levels of complexity, multiple interconnected webs, or constantly changing settings. The Apprenticeship Perspective is used by learners in the education of drivers, pilots, and athletes to acquire a particular skill. 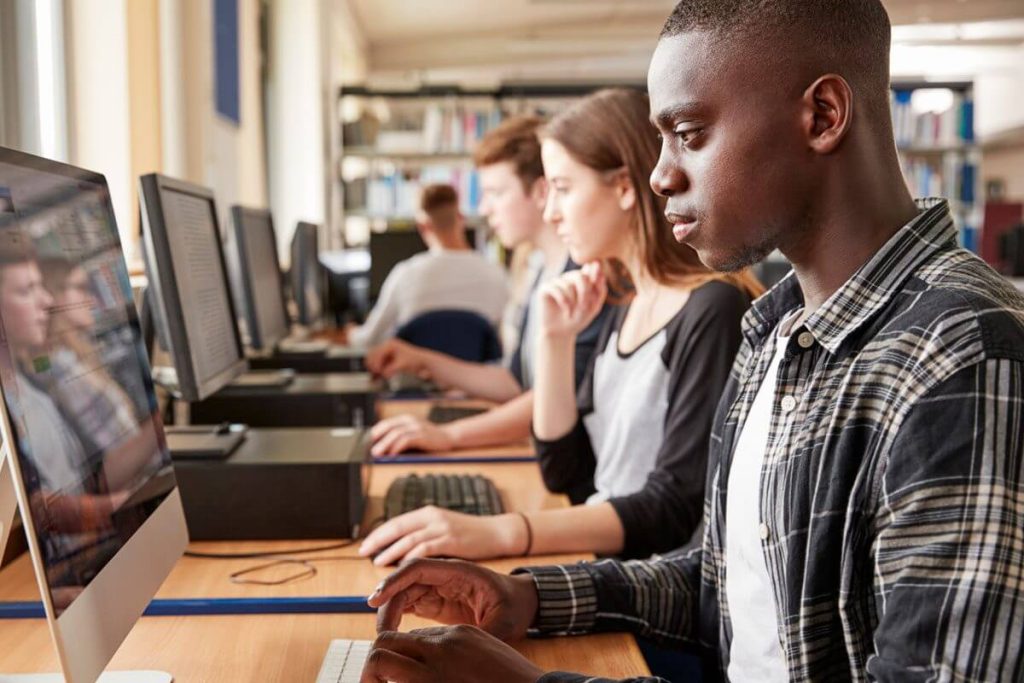 Several official definitions exist for apprenticeship learning. These are the most often-used explanations:

In conclusion, apprenticeship learning is a strategy instructors employ to instruct pupils in a particular activity. It is used in a challenging setting so that students would understand how to respond in a situation like it. Students and experts collaborate closely as they acquire a particular skill. Learning via an apprenticeship has several advantages for the student. The knowledge the student learns is subsequently put to use via practical applications in the study topic.

The apprenticeship viewpoint is seldom explicitly taught, in contrast to the majority of other educational views. This is because notions learned via apprenticeship are often practical, covert methods for reaching objectives that don’t always follow the rules. For instance, lunch breaks could only be allowed for thirty minutes in an office setting, but via apprenticeship, one learns that up to forty-five minutes is permissible. Although the corporation might find it difficult to officially permit such allocation, the message may still be spread via unofficial training.

Apprenticeship educational approaches often combine formal and informational training for the development of schema, or mental structures that stand for unique comprehension of events and serve as the foundation for one’s conception of reality. For instance, a mechanic familiar with road cycling may read literature on mountain riding, but he will likely find it challenging to put that formal training to use on a challenging route. Apprenticeship is the educational theory’s reaction to this; by riding on the side of a mountain with a companion, the cyclist may observe and learn while continually refining his performance to suit the demands of the sport. He is forming his schema in this manner via both official and informal instruction.

The Apprentice Perspective is a comprehensive area of study since it covers both teacher and student education. The learner will be better equipped to perform in line with their peers as they build a schema that starts to take the complexities of the environment into account. The student will be accepted as a peer once the instructor acknowledges this. At this point, as the new employee approaches issues using their new and prior schema, their unique talents may start to be applied within the group practices. Apprenticeship maintains new knowledge and concepts within a shared body of knowledge in this manner

For more information about the Educational Approaches

Pratt (1998) identified three essential elements for effective apprenticeship development. The learning process must be dynamic, social, and real if one is to become an expert in their subject. These ideas will help the student have a deeper comprehension of the subject and increase their potential contributions in the future:

The phases of the apprenticeship perspective help define the roles of the learner and teacher while concepts are observed and put into practice.

According to Brandt et al., there are three basic objectives of apprenticeship learning (1993).

According to published literature, these three objectives have been met. Learners feel that the apprenticeship “learning experience” broadens their awareness of the factors that should be taken into account, assists them in organizing and paying attention to their thought processes while handling challenging tasks, problems, and problematic situations, and emphasizes the importance of specific aspects of such tasks, problems, and problematic situations that were previously ignored or regarded as unimportant (Brandt et al., 1993). The three objectives of apprenticeship learning have undoubtedly been met. Students have been able to figure out what works in different circumstances, know how to manage issues, and can eventually perform well.