The House of Representatives has responded to the allegation by the President of the Academic Staff Union of Universities, ASUU, Prof Emmanuel Osodeke, that the Speaker of the House, Femi Gbajabiamila deceived the union to call off the strike.

The spokesperson of the House, Ben Kalu, in a statement on Wednesday, said the speaker never promised the lecturers payment of arrears.

It would be recalled that the intervention by the House had led to the call-off of the eight months strike by the lecturers.

In addition, the National Industrial Court had mandated ASUU to suspend the strike. And the government also insisted on the no-work-no-pay policy.

Prof Osodeke had, during an interview on Tuesday, said Gbajabiamila failed to keep to the agreement reached with the union.

Responding to the allegation, Kalu said at “no point did the Speaker of the House of Representatives commit to offset the arrears of salaries owed to union members for the time they were on strike.”

He said the commitments by the House are reflected in the 2023 Appropriation Bill, which includes N170 billion to provide a level of increment in the welfare package of university lecturers and an additional N300 billion in revitalisation funds.

Kalu, therefore, accused the ASUU President of “bad-faith approach to negotiations”, adding that “his affinity for political brinkmanship are significant reasons the universities were on strike for so long.” 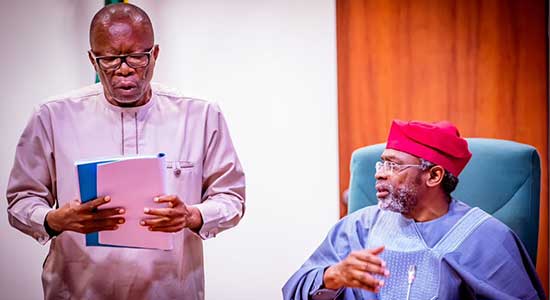 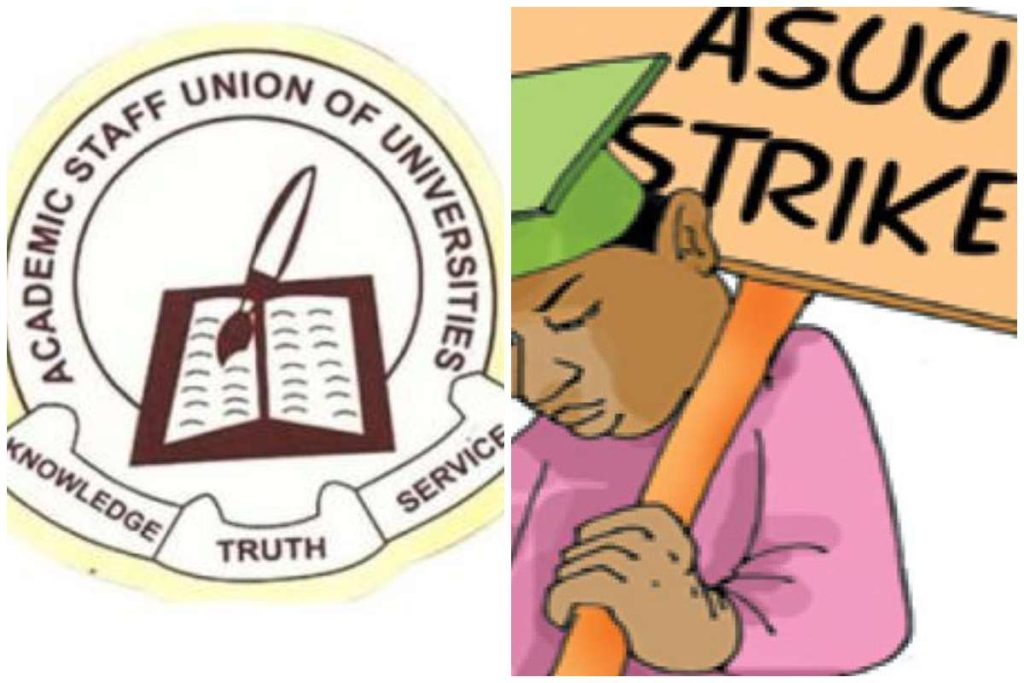 NOBODY CAN PROMISE THERE WILL BE NO STRIKE IN 2023, EX-ASUU PRESIDENT WARNS   A former President of the Academic…