The news is dismal when it comes to judging the US educational system’s quality objectively.

Based on the Program for International Student Assessment, or PISA, the Organization for Economic Cooperation and Development (OECD) published its global rankings of student achievement in math, reading, and science in 2015. (an exam given worldwide every three years to assess 15-year-olds in 72 countries). The United States is not in the first place when it comes to educational achievements, according to the most recent PISA results. The United States arithmetic performance that year dropped by 11 points, placing it in 35th place overall and 20 points behind the OECD average. Students in the nation performed somewhat above average in reading and science.

The discussion of how to strengthen the educational system in the United States is contentious, difficult, and laden with huge implications. However, it shouldn’t deter policymakers from doing so. Here are five of the first actions legislators and other officials should do in what will undoubtedly be a multiyear, multistep process to enhance student outcomes in the spirit of identifying appropriate places to start. 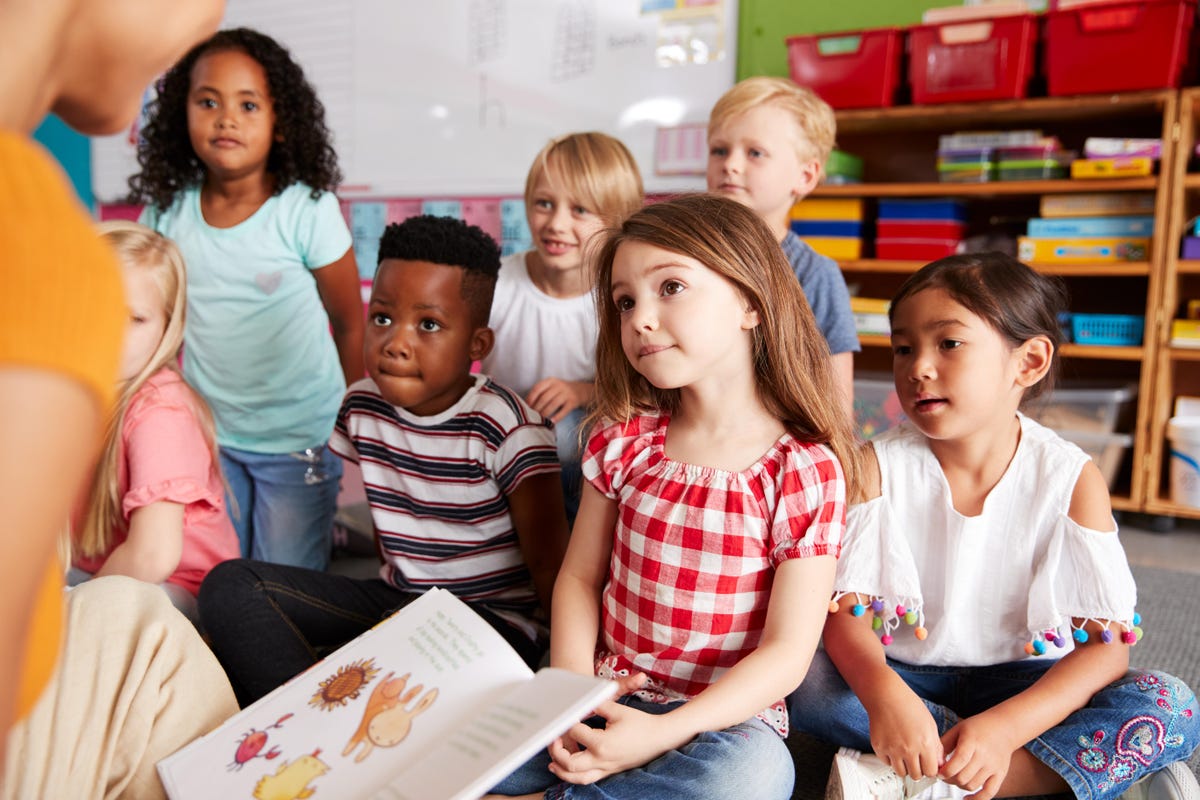 1. Recognize and handle crowded conditions
According to a National Center for Education Statistics research, 14% of US schools are overcrowded. Naturally, the issue is widespread and has a disproportionate impact on low-income and minority pupils. For instance, around one in five primary kids in Chicago Public Schools begin the academic year in overcrowded classrooms.

It has often been shown that classes with too many students are less effective:

By creating master plans that forbid tolerating even modest congestion, policymakers may start to prevent this issue. Due to potential capacity changes caused by new home projects, this procedure must be continuous and maintenance will be required. Legislative task forces with a specific focus can keep up with these changes.

a persistent issue
School overcrowding is not a recent problem. Another New York-based study conducted in the middle of the 1990s discovered a “sharp” correlation between overcrowding and lower achievement among students from low socioeconomic backgrounds. According to that study, the overcrowding in their schools left both students and teachers feeling overwhelmed, discouraged, and occasionally disgusted.

Additionally, teachers in overcrowded schools frequently complain about a lack of resources or that their facilities are subpar. Due to a lack of space, lessons may need to be taught in non-instructional spaces like gymnasiums, which can increase stress levels for both students and teachers.

2. Give priority to funding schools
The following facts about American education financing are depressing:

The issue goes beyond states that are short on cash or a federal government that is having trouble raising money. It comes down to priorities. Think about this: Almost every state in the nation spends more on average to imprison an offender than it does to educate an elementary or secondary student.

Here are examples of some of those priorities:

Put in place a progressive tax system. Local and federal governments could afford to support the public educational system by taxing affluent individuals and companies as they should be taxed. The political will to implement such a transformation seems to be waning, but with a vocal populace pressing for our society to support its kids, things may start to turn around.

Consider the larger picture. The return on this investment is also substantial. In 2008, researchers discovered that spending money on education had an effect on the economy as a whole by raising the gross domestic product (GDP).

Boost support for and money for teachers. Increased financing for teachers, especially in underserved regions, should be a priority for policymakers in addition to money for the construction of new schools and the renovation of existing ones. The quality of instruction in less fortunate schools may deteriorate as a result of the fact that many instructors choose to work in wealthy communities because of the possibility of higher income or working circumstances. Students with larger educational needs would benefit from the enhanced teaching quality if policymakers and school administrators can collaborate to recruit and retain instructors at such schools.

3. Address the link from schools to prisons
The figures are alarming:

The school-to-prison pipeline problem is complicated, and factors that contribute to it include zero-tolerance policies with severe punishments that were implemented in the wake of the 1999 Columbine shooting, in-school arrests, and suspensions that disproportionately affect young African American men.

Policymakers may take deliberate action to stop feeding the pipeline now that these trends are widely acknowledged and addressed by emphasizing restorative justice and avoiding involving young people in the legal system wherever feasible.

Worked by restorative justice
The retention and achievement of students may be greatly enhanced by placing more focus on alternative disciplinary techniques than on detention or punishment. In one instance, a high school district in California focused on restorative justice as a method of conflict resolution and decreased the number of expulsions from 1,096 in the 2010–11 academic year to only 66 in the 2014–15 academic year.

Create a community at the school for all pupils.
Students who perform below average are more likely to be expelled if schools just evaluate total student accomplishment to gauge their progress. Instead, the emphasis in the classroom should be on each student’s unique accomplishment. The need for security guards, police officers, and zero-tolerance policies—all of which contribute to a harsh and regulated environment—is likely to be diminished in a more understanding and caring school setting.

4. Improve teacher standards
Studies have revealed—and this shouldn’t come as any surprise—that ineffective instructor are associated with poor student results. The good news is that it’s one of the easiest places for policymakers to make a difference. They must make licensing requirements for teachers clear and increase the bar in places with the worst student performance.

Increase the bar
No Child Left Behind was superseded in 2015 with the Every Student Succeeds Act (ESSA), which has had the opposite impact. The “Highly Qualified Teacher” clause from the prior legislation was removed by ESSA, which means that the federal government has a considerably less role in teacher assessment and licensure.

According to the National Education Organization, these modifications encourage alternative teacher education programs that fall short of providing teachers with the necessary preparation for the classroom. To make sure that educators are properly qualified for their positions in light of these developments, individual states must increase the bar for teacher certifications.

5. Let the community decide how to administer classrooms and develop curricula.
In terms of who makes choices that influence classrooms and curriculum, the educational system has shifted away from teachers and local boards in recent decades. The results of students have suffered as a result.

Policymakers who are aware of this tendency might advocate for a shift away from standardized control and toward community-based institutions that have the ability and authority to decide how their pupils are taught, such as community-elected school boards When it’s feasible, parents should be involved in their kids’ education. This may help students do better.

Students can only gain from people joining together with clear messages for policymakers about the improvements they would want to see in their educational systems. Legislators and their constituents may start to move in the direction of change by keeping these first actions in mind.