The Students of Olusegun Agagu University of Science and Technology, Okitipupa, Ondo State, on Friday protested over a planned strike by the institution’s Academic Staff Union of Universities (ASUU).

According to Okunomo, the strike will cripple the forthcoming second semester examination scheduled for August 2, 2021.

We have decided to continue the protest until the management and ASUU resolve their grievances, we have paid our school fees and we cannot be denied our examination,” he said.

Meanwhile, in a communiqué signed by Dr Dipo Akomolafe, ASUU Chairman, and its Secretary, Dr Rotini Olorunisola, the union resolved after its congress to commence total and indefinite strike from August 2.

The communiqué said that the union took the decision after several meetings with the institution’s management and governing council failed.

It said that both parties could not resolve the issues of non-payment of salaries, reduction in subvention and other issues.

“We want payment of all outstanding salaries and outstanding deductions to date and release of N15 million naira as part payment of the already approved Earned Academic Allowance (EAA).

The institution should put in place necessary measures to mainstream EAA into salaries, immediate consideration and appropriate approval of the financial implications of the newly prepared EAA already submitted to the management.

“The industrial action will not be suspended until all subsisting issues between the university administration and union are fully addressed,” the communiqué stated.

Meanwhile, efforts by NAN to speak with Mr Ganiyu Saliu, the institution’s Registrar over the matter failed as calls to his mobile phone were not going through. 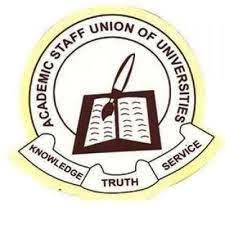 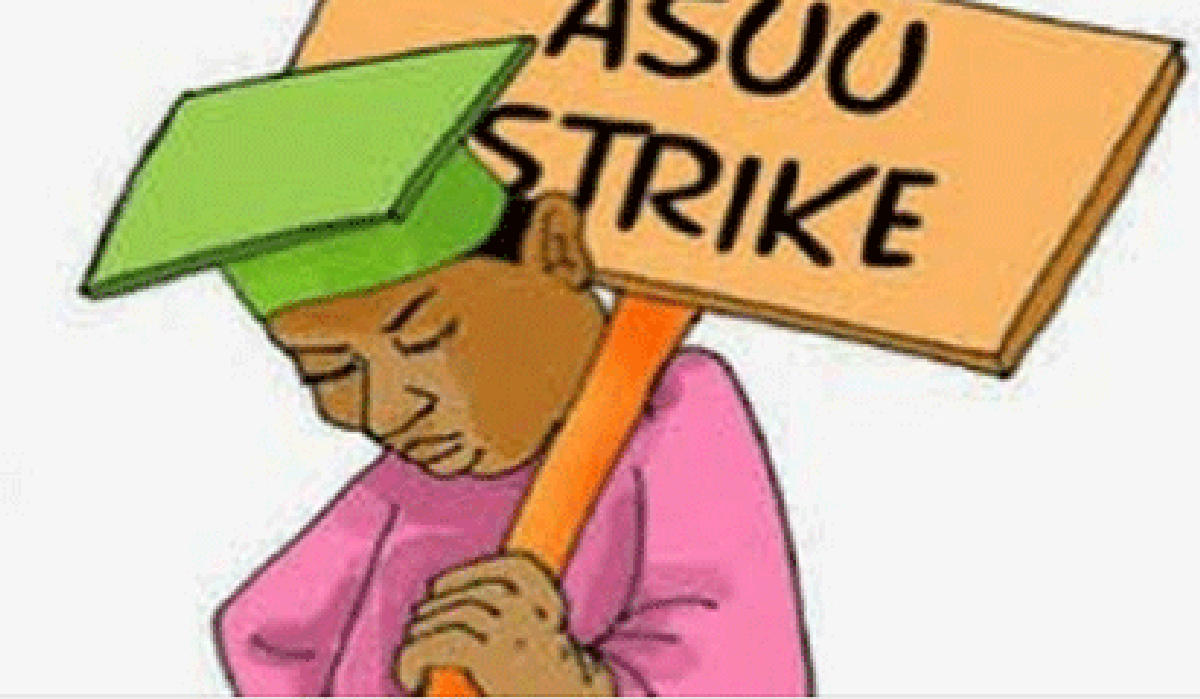 The Academic Staff Union of Universities, (ASUU) Akure Zone is set to close down four universities in the…
byCommando

The Academic Staff Union of Universities on Monday, said it might be compelled to embark on another strike…
byAdegbile Mariam

ASUU IMPLORES FG TO ADOPT UTAS AS ITS PAYMENT SYSTEM.

The Academic Staff Union of Universities, on Friday, appealed to the Federal Government to stop foot-dragging on adoption…
byMustykay
error: Content is protected !!