The leadership of the Academic Staff Union of Polytechnics (ASUP) has announced the commencement of an indefinite strike.

Anderson Ezeibe, President of the union, announced this at a press briefing in Abuja on Tuesday morning.

He said members of the union have agreed to shut all the Nigerian Polytechnics until their demands are met.

This is coming despite the federal government’s move to avert strike action in Polytechnics.

BUTH School of Nursing Sales of Admission Form has been postponed till July 11, 2020 and entrance exam till July 18,…
byDickson 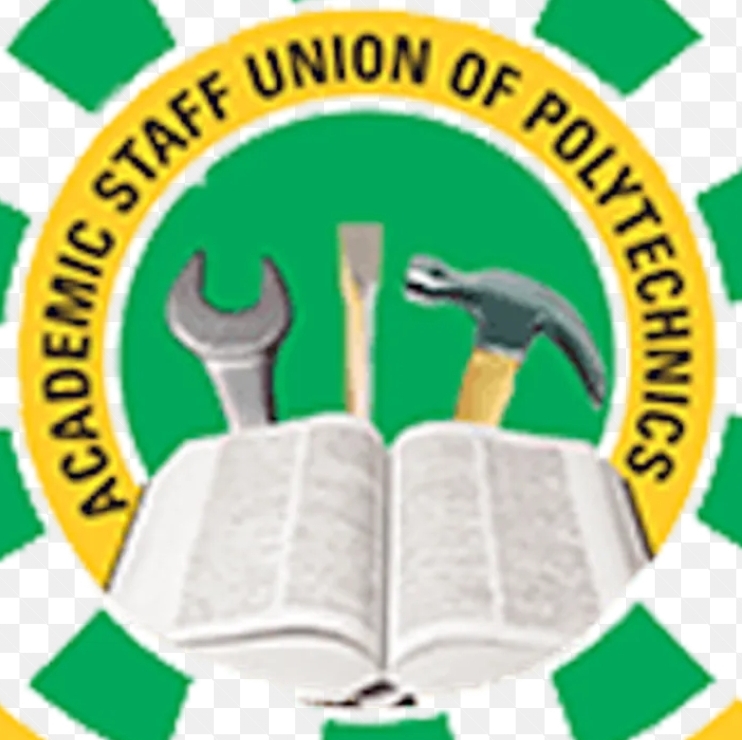 A meeting was being held at the headquarters this morning and the (ASUP). Academic staff union of polytechnics…
byMustykay