The president of the University of Ilorin Students Union Government, Faji Tobiloba, has appealed to students of the institution to accept the new school fees introduced by the university

He made the appeal in an interview in Ilorin on Thursday.

Mr Faji said that university management hinged the hike on the current inflation in the country, which also affected all sectors of the economy.

He said that the union had consulted with the management to arrive at a compromise on the upward adjustments but failed.

“We deliberated for more than 72 hours to get the hike reversed to no avail,” Mr Faji said.

The union leader said that the new fees remained relatively less, when compared to other universities in the country, including the University of Maiduguri and University of Uyo.

He said that the union “succumbed to superior argument”, given the transparency shown by the university management.

According to him, for the students to continue to enjoy efficient service delivery, uninterrupted internet service and power supply, among others, the increase was imperative.

“The new school charges have since been implemented by the university,” the union leader said.

Recently, there has been an upward review of registration and tuition fees by all the federal universities in the country. 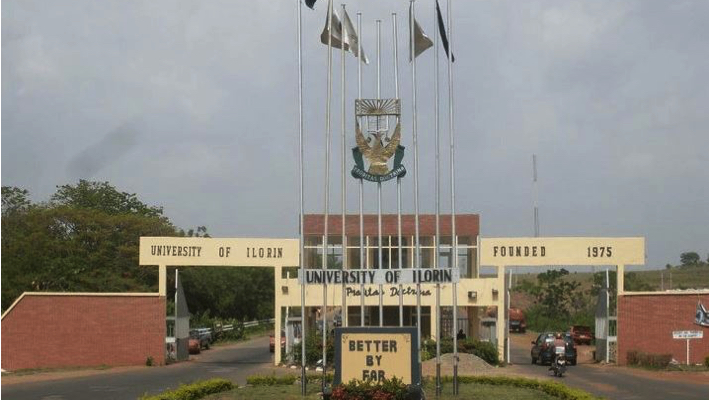 The management of the University of Ilorin (UNILORIN) has updated its aspirants’ registration portal today 26th of December 2022. We…

This is to inform the students of, University of Ilorin (UNILORIN) that the management of the institution has commenced releasing…