The Pro-Chancellor and the Chairman of Governing Council of Osun State University, Mr Yusuf Alli (SAN), has inaugurated for use a building having 10 offices for use of professors at the institution’s College of Humanities in Ikire, Osun State.

The edifice named, ‘Ojuolape Ishola Memorial Building’ has 10 office suites mainly for professors in the College, is the first of its kind in the history of the university and was donated by Mr Peter Ishola, a United States of America-based indigene of Ile-Ife in commemoration of his 70th birthday anniversary.

Speaking during the commissioning, Alli, challenged privileged Nigerians to rise to the task of assisting the government in providing funds for education.

He commended the donor for delivering it within six months as promised and charged senior academic staff of the university to attract such a project to the other five campuses of the institution.

Speaking earlier, UNIOSUN Vice Chancellor, Prof. Clement Adebooye, explained that one of the requirements for National Universities Commission accreditation of programmes was conducive office accommodation across the teaching cadre, but more emphatically, the professorial cadre.

He said, “Before the intervention of Mr Peter Ishola, this College was faced with the challenge of inadequate office space for our professors.

The Academic Staff Union of Polytechnic (ASUP) of Moshood Abiola Polytechnic(MAPOLY), has threatened to embark on strike on December 31st,… 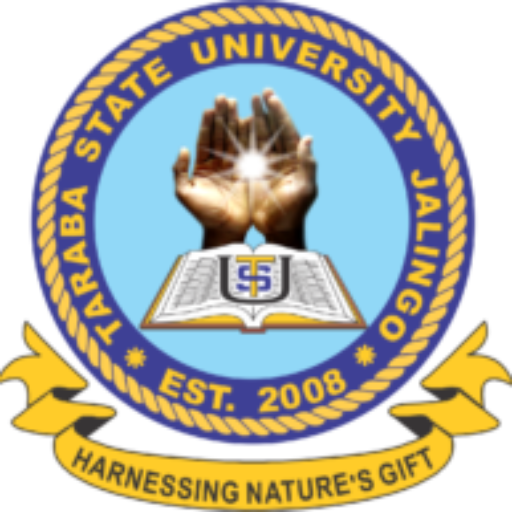