The Vice Chancellor of the University of Calabar, Prof. Florence Obi, has approved the suspension of four students of the institution identified in a viral video and found culpable of partaking in an unlawful act of water ritual on a fellow female student.

The announcement of the suspension is contained in a release signed on Saturday in Calabar by Mr Gabriel Egbe, Registrar of the institution.

Egbe said that the unlawful act was carried out by the four students during the last matriculation ceremony of the institution on Dec. 2, 2022.

Egbe mentioned the affected students to include Stephen Usen, a student of Accounting Department, year 4, and Aniefiok Idorenyin, a student of Computer Science, year 2.

Others are Miracle Adeyemi, a student of Political Science, year 2 and Blessing Queen, a student of Genetics and Biotech, year 4.

“Management deliberated extensively on the report of the committee on Gender-Based Violence and the strength of its findings and has accordingly directed the affected students to proceed on suspension with effect from the 2020/2021 academic session.

“Deans, Heads of Departments and other relevant officers of the university have been tasked with the duty of full compliance with the given directive,” Egbe said. 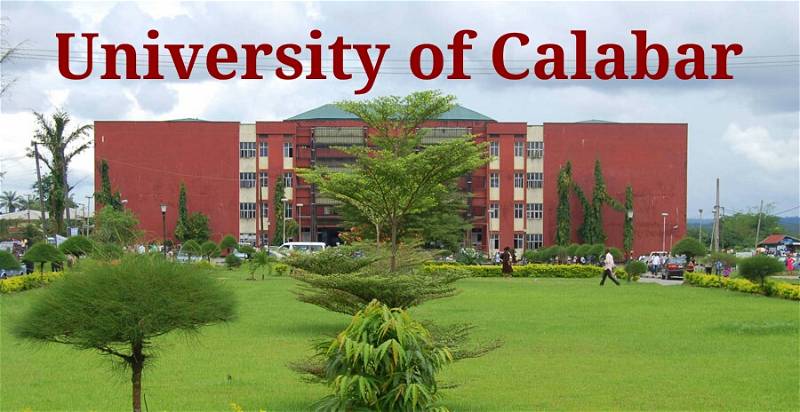 University of Calabar Admission list for the 2022/2023 academic session has been released. This is to inform all candidates who…