University students across the country may in the next two weeks stage “a mother of all protest” nationwide if the governing councils of universities do not rescind their recent decision to hike registration fees.

The National Vice President, Special Duties of the National Association of Nigerian Students, Suleiman Sarki, announced this to journalists in Maiduguri, Borno State capital on Thursday.

Sarki said the fee hike would force a huge number of Nigerian students into insurgency, banditry and kidnapping, as they drop out of school due to the inability of their parents to pay.

Sarki added, “The recent hike in registration charges by some Nigerian universities does not only come to us as a surprise but as an affront to the war against insurgency, banditry and kidnapping.

“Students who are unable to pay the new fees might end up becoming dropouts and this will add to the rising number of youth restiveness in Nigeria, which may also in return increase the number of insurgents, bandits and kidnappers.”

While expressing the hope of the Nigerian students that the fees hike “will not see the light of the day”, he said the students plead with the government, elder statesmen, relevant stakeholders in the education sector and traditional rulers to intervene and prevail on the governing councils to rescind their decision on the fees hike.

“We expect that within the next two weeks, they will intervene for the fee increase to be withdrawn.

“We will lead students across the country on this mother of all protests after the two-week ultimatum, and we will not stop until the decision is rescinded,” he threatened. 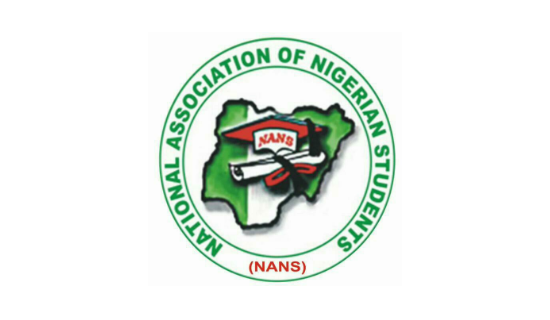 ALLOW STUDENTS TO VOTE, CLOSE SCHOOLS, NANS Tells FG The National Association of Nigerian Students has called on the Federal…